Norco, California (May 23, 2020) – Three people were hospitalized after being hurt in a multi-vehicle collision on Friday evening in Norco, Riverside County.

According to the California Highway Patrol, the accident happened in the southbound lanes of Interstate 15 Freeway near Sixth Street at about 9:15 p.m. May 22.

At least five vehicles were involved in the collision. Details of what led up to the crash were not immediately established.

3 Injured in Five-Vehicle Collision on 15 Freeway in Norco

Three people were injured in the accident and were transported to the hospital for treatment in unknown conditions.

All the southbound lanes of Interstate 15 Freeway were closed as the authorities examined the scene.

An investigation into the accident is underway. 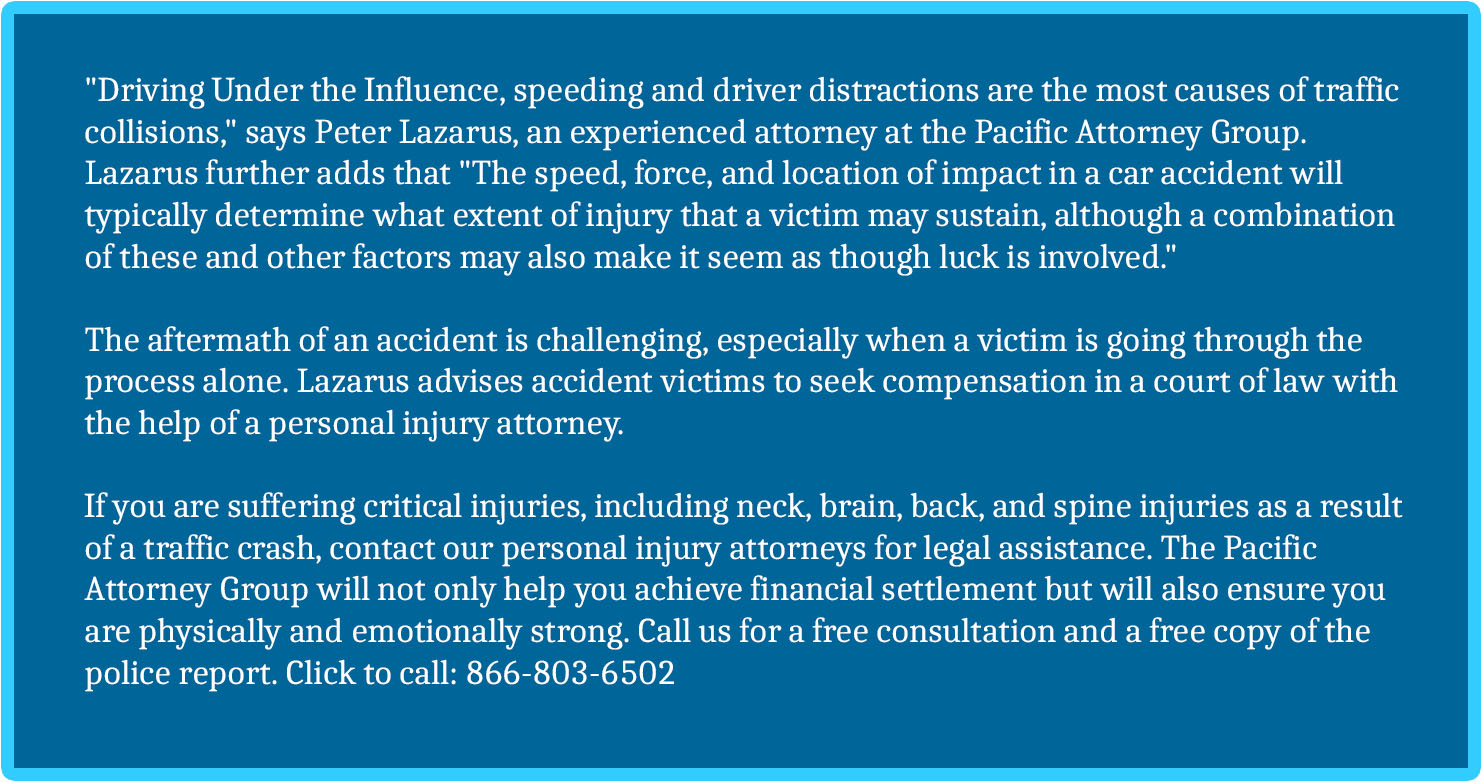